There are events whose significance does not fade from the inexorable passage of time and which are not erased from people’s memory. Memories of them are carefully preserved and passed down from generation to generation, they survive for centuries. Memory is the link between the past and the future!

VICTORY DAY is not just a holiday, it is one of the greatest days. This date will never be erased from history, it will always remind you of those terrible events. It is very important that the younger generation never forget those who gave their lives for our peaceful sky.

The Department of Russian Language and Culture organized and held a Republican video contest “Echo of Victory. A world without war» from March 18 to April 11, 2022 оn the eve of the celebration of the 77th anniversary of Victory in the Great Patriotic War.

The purpose of the competition is to foster a sense of patriotism, memory of the past of their people, love for their homeland; to attract attention to an in—depth study of the history of their native land, family history, perpetuating the memory of the fallen defenders.

To achieve the set goal of the competition, the organizers outlined the subject tasks:

fostering a sense of respect for the elderly among young people: war veterans, home front workers;

According to the terms of the contest, the participants had to prepare a video, while showing originality in the presentation and patriotism in its content.

The participants of the contest emphasized that May 9 is a special and sacred date in the history of our people, knowledge of the history of the heroism of their predecessors makes our youth better, more united, more patriotic and gives them the opportunity to feel more confident in the international arena, cultivates pride for their country. The participants of the contest were united in the fact that it is necessary to preserve the memory of the war and its heroes – this is what unites most of us.

Students from 5 universities and colleges of Kazakhstan took part in the competition.

The guys showed good results: all participants coped with the task and became winners and prize-winners of the competition.

The competition Commission determined the winners:

Works in the state language

The competition commission determined the best works in three categories:

Nomination “Tell me about the war”

Nomination “Favorite piece of music about the Great Patriotic War” 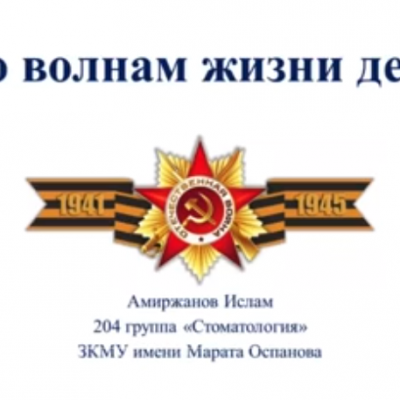 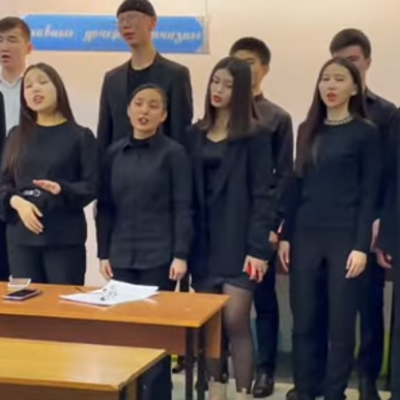 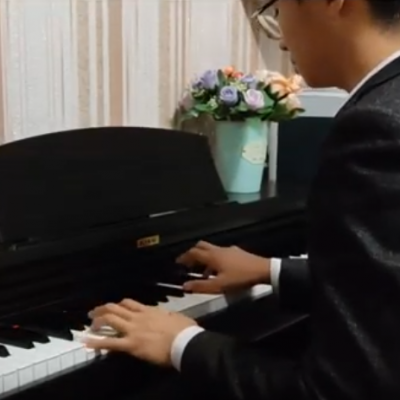 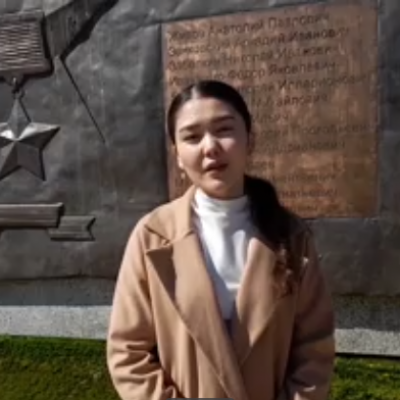 1
The organizers express their gratitude to all participants of the contest for their activity and work done.