There was a meeting with students on the topic “People, leading to good” within the framework of the project of the Council of Mothers of the Assembly of People of Kazakhstan of the Karaganda region “Cultured mother – cultured nation” in the dormitory “Studentter uyi” of Abylkas Saginov Karaganda Technical University. The purpose of the meeting was the increase of role of the woman and mother in society, the importance of family values and institution of the family, as well as the role of parents in spiritual, moral and patriotic education of the young people and future generations.

Moderator: Deputy Chairman of the Council of Mothers of the Assembly of People of Kazakhstan, author of the collection of poems “Formula”, deputy leader of the Palace of Culture of Miners for creativity, public figure – Orynbayeva Elmira Sailauovna. Participants of the meeting: Zhunussova Tishken Raevna –  psychologist, Sembek Altynai Kozhabekovna – leading editor of the TV channel “New Television and radio “Zhana GM”, member of the Republican Public Association “Kazakh mothers – the path to tradition”. 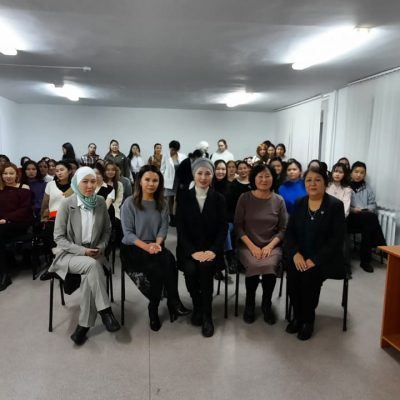 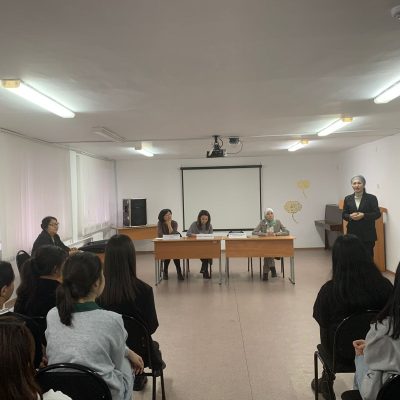 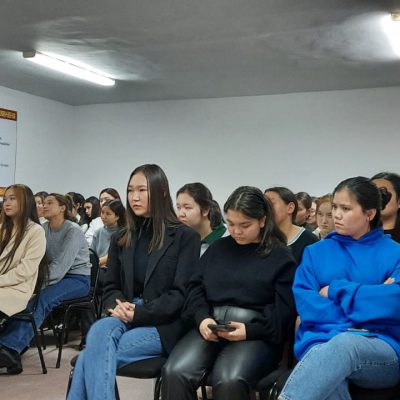 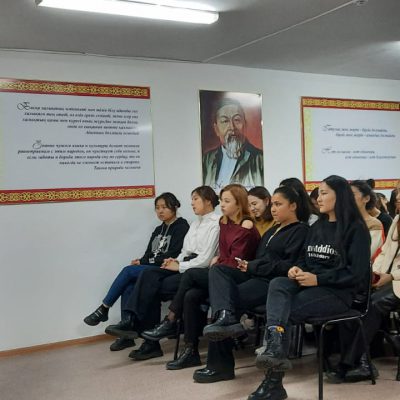