At the moment, the jury of the Olympiad is conducting an objective assessment of the results, according to which the winners and prize-winners of the international Internet Olympiad will be determined. 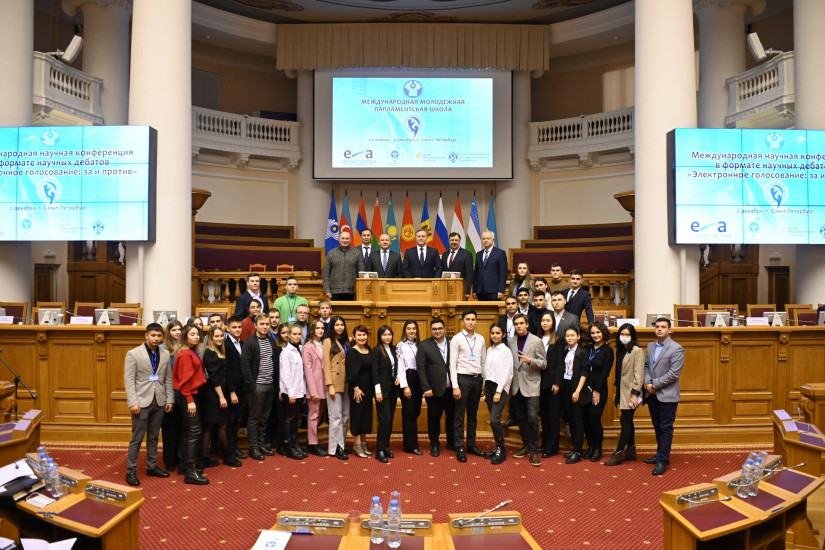