Sample office memo for translation of materials at Triunity Center

Under the cultural project “Triunity of Languages”, Languages Triunity Center was opened in March 2008.  The Center is named after Shakarim Kudaiberdiyev, great philosopher, poet and educator of Kazakhstan.

For participants of contest 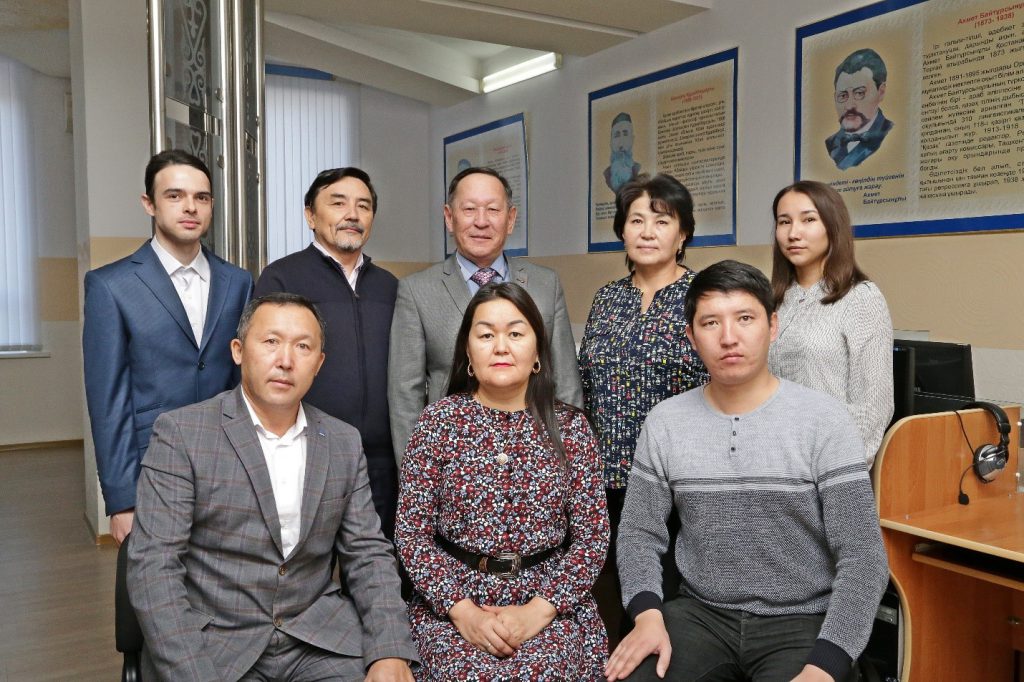 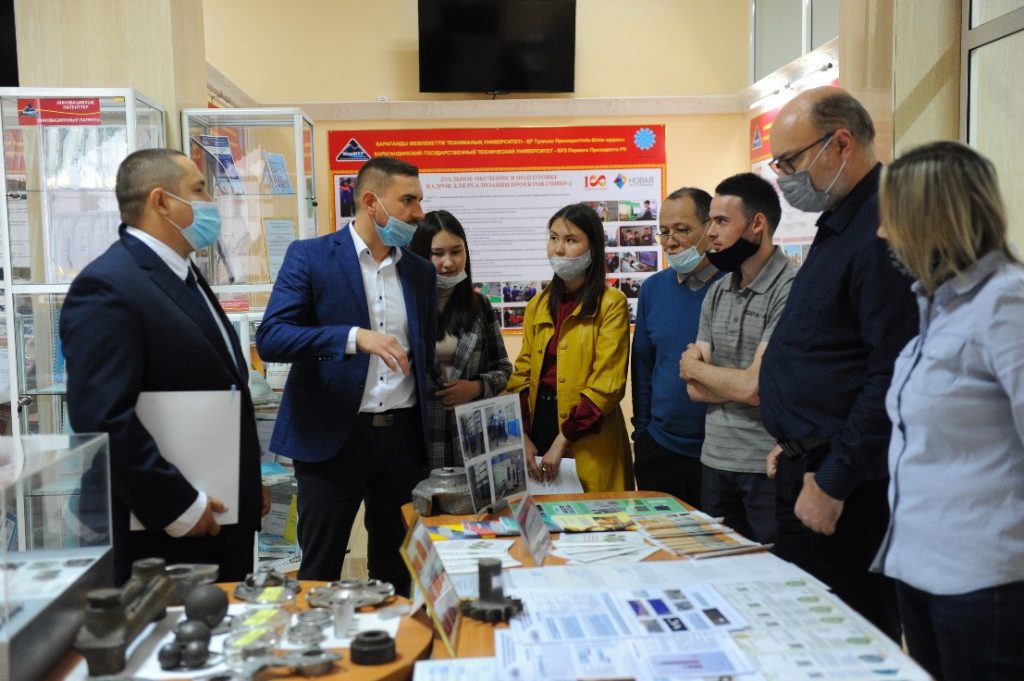 In August 2021, the Department for the Development of Languages of the Karaganda region organized a Kazakhstan-wide open dictation, at the KTU dictation was organized by the Sh. Kudayberdiyev Languages Triunity Center, where translators read dictation Working process. Discussing the organization of a roundtable on the role of translation in a multilingual education. Kazakh language translators. In the process of work. Consecutive interpreting at a seminar with an American speaker, Vice-rector for Internationalization Constance Devereaux. November, 2017. Translator of the Languages Triunity Center Consecutive interpretation into English. Saniya, Translator of the Center. Guiding and interpreting for Indian cadets, guest of the University. Translator of the Center. Military cooperation between Kazakhstan and India. Simultaneous interpreting (whispered interpreting) from Russian to English at the round table on coalbed methane with guests from the UN Economic Commission. Translators of the Center Adilet Kudaybergenov and Alla Dolgopolova. Interpreting to and from English for colleagues from Korea. Saniya, Translator of the Center. Consecutive interpreting at an online seminar with American speaker, Vice-rector for Internationalization Constance Devereaux and American specialist J. Ponce. December, 2017. Assistance in technical equipping of the event from Murat Kozhanov, head of an Office of E-Learning Technology Center Opening of the “KarSTU-Mitsubishi Electric-Kazpromavtomatika” training center with the participation of the management of the three companies. Guests from Japan. Margulan  Sharip interpreting into English.