Department of «Сhemistry and chemical technology» With special attention to the issues of environmental education, including engineering personnel, as well as taking into account the increasing need for qualified environmental engineers capable of solving problems of environmental protection and rational use of natural resources in production and various spheres of life, in 1995 it was decided to create the Department of Industrial Ecology and Chemistry. The structure of the department included the General Education Department of Chemistry, which until 1995 was an independent subdivision of the Department.

Since 2008, the department has received a new development in the field of chemical technology of organic substances, environmental and industrial biotechnology, mineral processing. In 2017, the department was renamed the Department of Chemistry and Chemical Technologies. 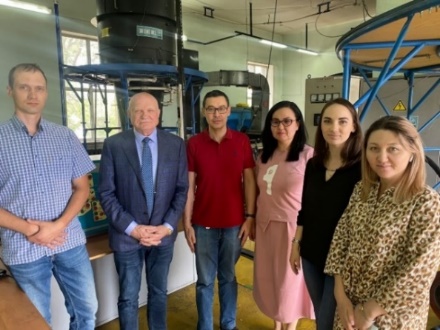 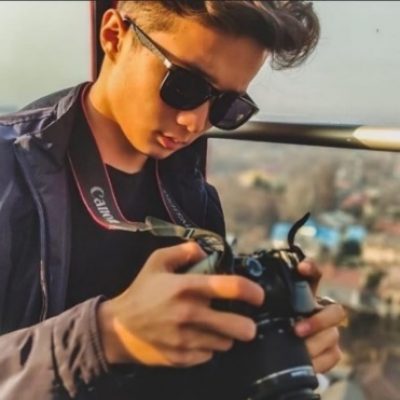 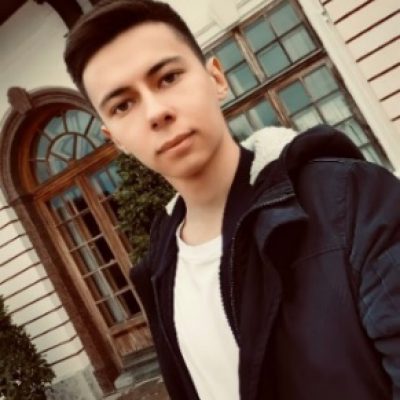 Winners of the 10th competition of the scholarship program of the Shakhmardan Yessenov Foundation.