The event was held as part of the implementation of the national project “Ulttyk rukhani zhangyru”.

It was attended by more than 40 first-year students, as well as teaching staff of the “Foreign Languages” department.

The event was aimed at the formation of knowledge among future specialists about the activities of the Alash party, as well as about the stages, tasks and goals of this political movement.

Objectives: to promote the development of cognitive activity, intelligence, and broaden the horizons of students; to foster national self-awareness, national unity.

This year our country celebrates the 105th anniversary of the formation of the Alash party. This is a significant event in the history of the Kazakh people. Alash activists laid the foundations for the formation of national statehood. The movement that emerged at the beginning of the twentieth century became the pinnacle of the national liberation struggle of the Kazakh people. The Alash party stood at the origins of national democracy.

During the educational event, students worked with associations, discussed the goals that the Alash party set for itself, as well as its program, recalled the biography of party figures and their contribution to the enlightenment of the people and the establishment of statehood.

A foreign scientist of the “Foreign Languages” Department Dr. Rab Nawaz Lodhi took part in an educational event, where he learned a lot of interesting facts about the history of Kazakhstan from the participants, and in turn, he told about the political system of his homeland – Pakistan. The students prepared a theatrical mise en scene, spoke on the topic “Alash idea and the independence of Kazakhstan”, showed a video “The Legacy of the Alash Party”.

In the process of studying, the university’s students not only receive professional competencies but are actively involved in socially useful activities, debate and volunteer movement, and are brought up as patriots of the New Kazakhstan. Important conditions for patriotism are the preservation of national identity, the modernization of the consciousness of every citizen, aimed at a responsible attitude to the outside world, active participation in public life at the local and national levels, the development of a sense of belonging and initiative. 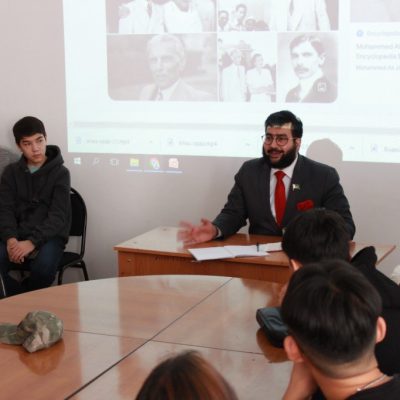 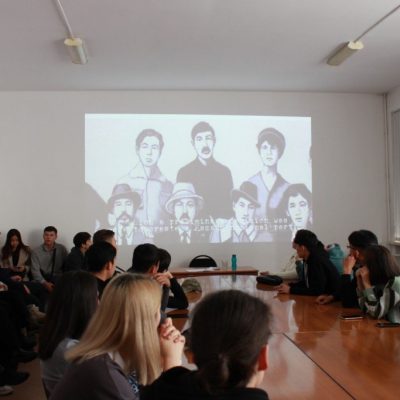 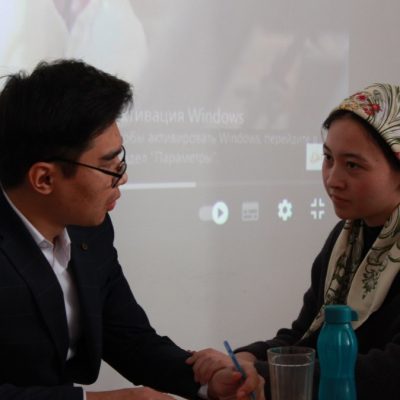 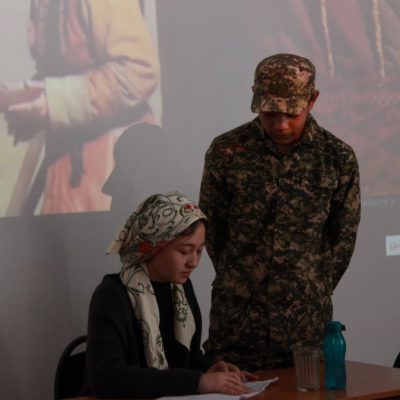