On April 12 at the Business Skills Park of Abylkas Saginov Karaganda Technical University there was held a qualifying stage of the student league of the X-th International Championship “Case-in” for solving engineering cases in the field of mining.

The International Engineering Championship “Case-in” is the largest practice-oriented competition in the CIS countries for solving engineering cases.

The “Case-in” Championship consists of qualifying stages among students and master students of higher education institutions of the CIS countries, as well as the final stage, which takes place in Moscow.

As part of the qualifying stages, the teams solve an engineering case dealing with the actual problems of a real enterprise. The winner of each qualifying round is one team that obtains the right to take part in the Championship final.

The “Case-in” championship is organized jointly with the Nadezhnaya Smena LLP (Moscow) with the support of the Ministry of Energy and the largest mining enterprises of the Russian Federation.

The ideas of the qualifying round participants were evaluated by an expert jury that included representatives of the largest regional companies, industry experts and business case specialists, as well as university scientists.

Based on the results of the qualifying round in the “Mining” trajectory, there were determined the winner and prize-winners, among which the team that took the 1st place would take part in the final stage of the Championship:

At the end of May 2022, the winner-team that made it to the final of the Championship, will take part in the final round of the competition in Moscow. There they will compete for the title of the best engineering student teams and for the opportunity to get practice and internships at the leading industry companies. 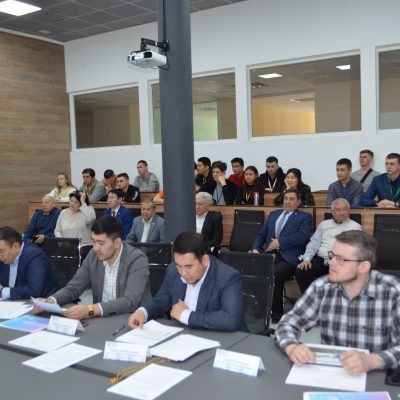 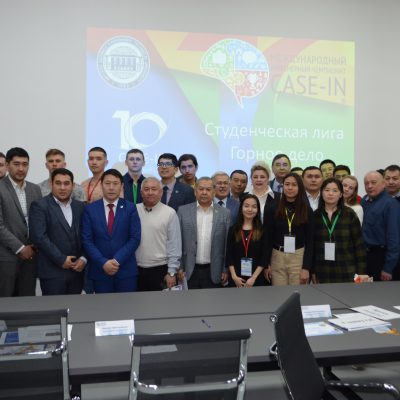