Karaganda Technical University has been actively participating in the work of the DAAAM-international organization for industrial automation for more than 10 years. It embodies scientists from 53 countries including Kazakhstan.

The headquarters of the organization is located in the capital of Austria, the city of Vienna.

A representative international DAAAM Symposium is held annually. At this, a separate section is organized for the participants of the Synergy international scientific and educational project. The Synergy project participants include 5 regional centers, 20 leading Russian and foreign universities.

An important contribution to the development of the Synergy project is made by the founder and President of DAAAM, Professor Branko Katalinic. He annually organizes and conducts internships for undergraduates of universities participating in the project in Vienna with the continuation of internships in Germany at the enterprises of the FESTO concern. 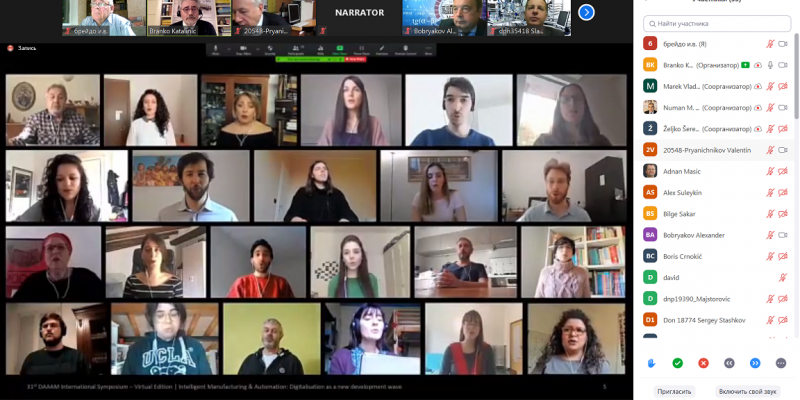 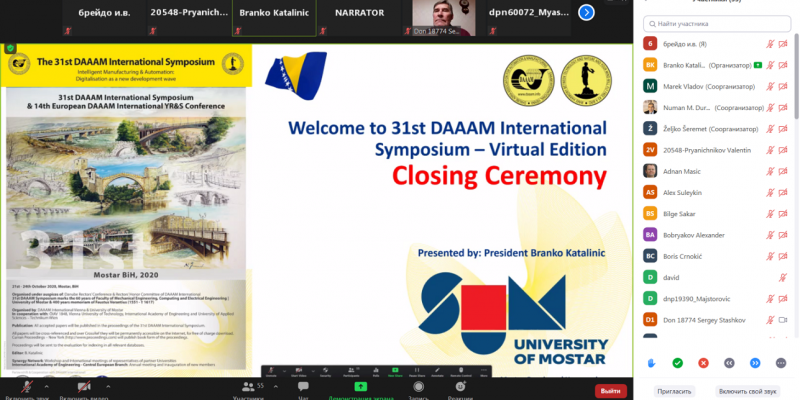 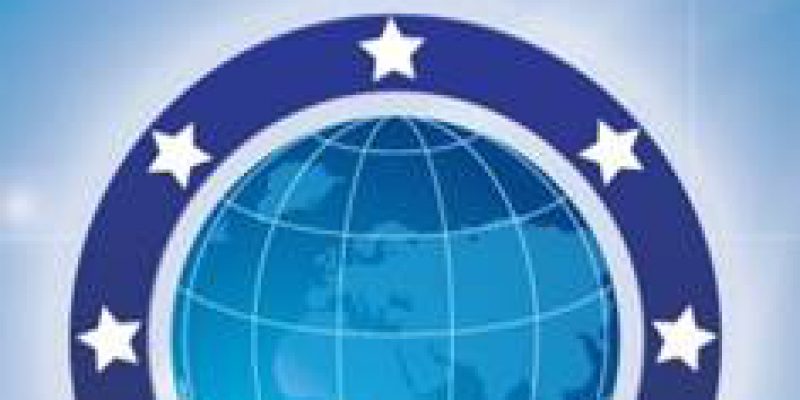 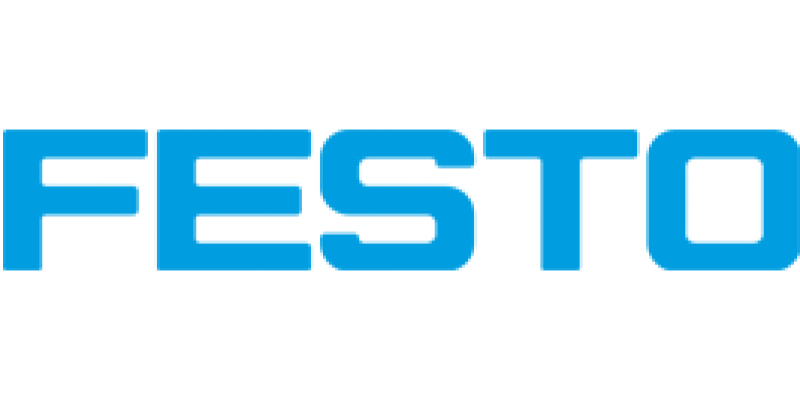 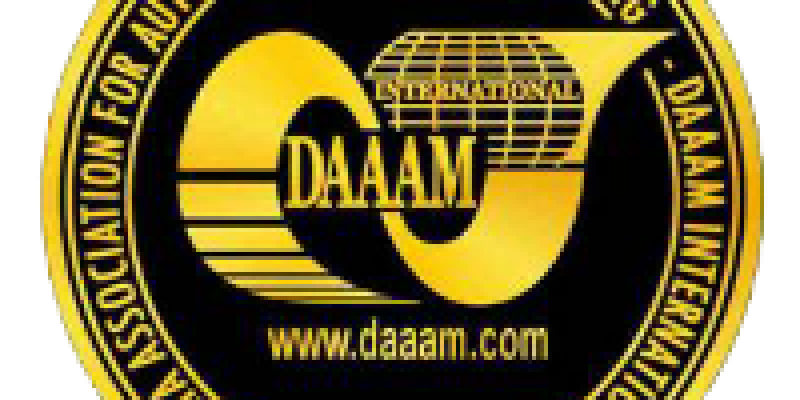 A full participant in the project is Karaganda Technical University represented by the Automation of Production Processes Department named after Professor V.F. Byrka.

In autumn 2020, the 31st DAAAM Symposium was held online. The best master’s theses of the 2020 edition of the universities participating in the project were presented at the Synergy section.

Masters of KTU Kulikova V.O., Dodonov O.A. submitted dissertations, the results of which were introduced into production. Both masters received certificates from the FESTO concern (Austria, Germany), under whose auspices the Synergy project is being implemented.

The experience of the Automation of Production Processes Department of KTU in the development and operation of virtual laboratory-practical complexes was shared by Prof. I.V. Breido, who proposed to consider and discuss new trends of developing the Synergy project, for example, in organization of counter Internet mobility of students, undergraduates and teachers within the framework of the modular courses already taught in the project by the teachers of the leading research and technical universities of Russia, as well as KTU.

The teachers and doctoral students of the APP department also took part in the automation section. Reports by I.V. Breido and R.F. Sayfulin were awarded with the Organizing Committee Certificate as the best of those presented at the Symposium.