On 31.03.2021, the College of Innovative Technologies of Karaganda Technical University traditionally held the “Hour of Integrity”online. The principles of justice, prudence and wise words of the steppe genius, an outstanding political figure of the Kazakh Khanate Kazybek bi are presented in the next “Hour of Integrity”. As part of the event, students were shown the video “Principles of integrity in the legacy of Kazybek bi”, prepared by the Anti-Corruption Agency of the Republic of Kazakhstan (coverage of students 135).

Kazybek bi is one of the three great biys of the Kazakh people of the XVII-XVIII centuries, an outstanding public and state figure, a key figure in the history of Kazakhstan. Kazybek bi’s life was full of selfless deeds and bold decisions. He is a reformer, an orator, a peace-making diplomat. For Kazybek bi, the question of morality, as the highest human value, was in the first place. For example, ” Don’t be vindictive – the country will suffer. Don’t be ambitious, you will stop your growth”, “Anger is an enemy, intelligence is a friend, add wisdom to your mind,” he said, stressing that every decision made has an impact on the future fate of not only one person and an entire country. Kazybek bi could solve the most difficult problems without a single shot and unnecessary bloodshed. The most powerful khans and sworn enemies listened to him, because he amazed them with his word and wisdom. Struck them to the heart. He also united the scattered Kazakh clans, called for peace and harmony. He left behind him the just laws by which his people lived. Resourcefulness, eloquence, truthfulness – these are the three qualities of Kazybek bi, which were touched upon in the lesson of integrity. 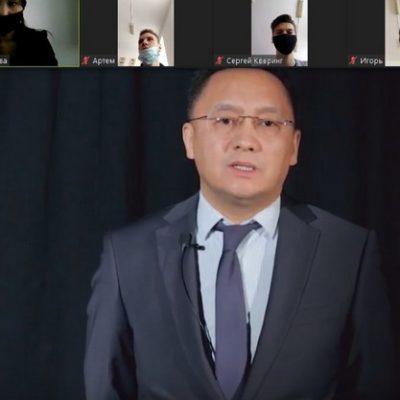 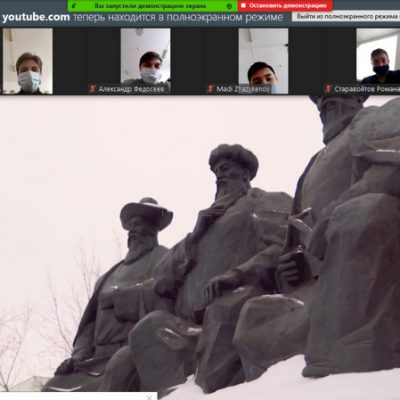 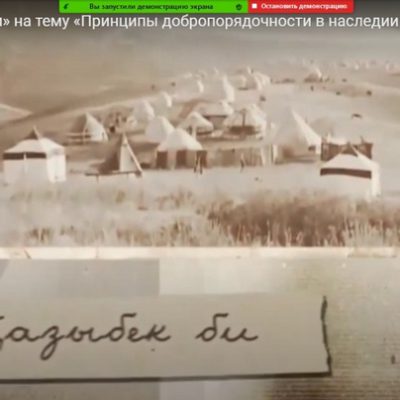 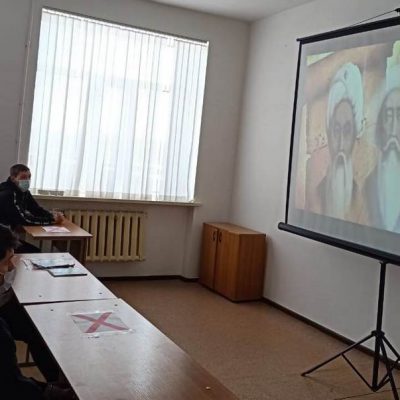 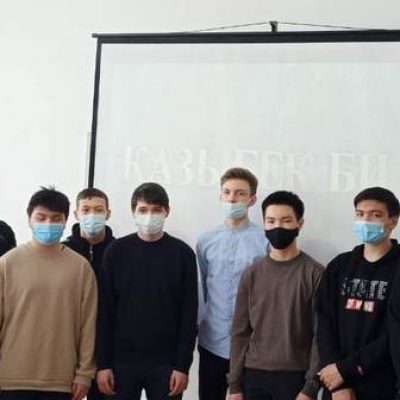 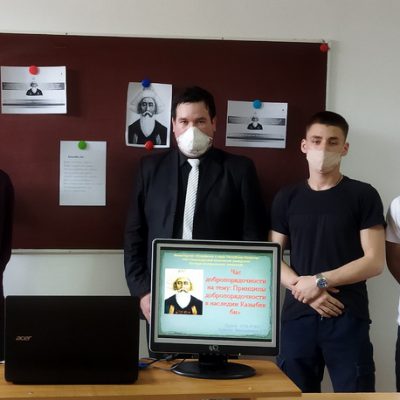 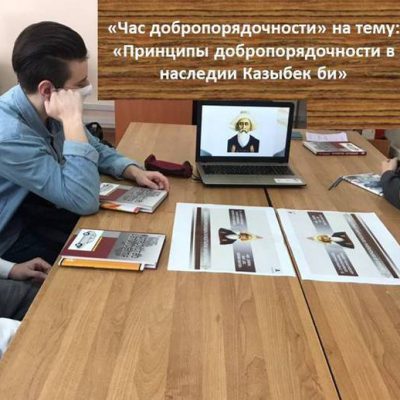