The Republic of Kazakhstan fully embraces spring on 21 March, the special day when Nauryz is celebrated, marking not only the vernal equinox but also the renewal of nature. Nauryz symbolises fertility, friendship and love. On this day people wear national costumes, visit their relatives and close ones and never stop wishing good wishes. Nauryz can be considered the same as New Year, as both are considered the heralds of new life. Nauryz means “new day”..

On the eve of the holiday, the staff of the Higher Mathematics Department organised a literary and musical concert on the theme: “Nauryz – zhyl basy” in a distance format. Kazakh people cherish the customs and traditions inherited from their ancestors, so the teachers of the department performed one of these traditions – “Betashar”. This is a rite traditionally performed at a Kazakh wedding, the opening of the bride’s face. As soon as invitees to the wedding were gathered, a solemnly dressed bride was brought out and the ceremony was performed. The whole rite was performed to a song, which is called: “Betashar”. Playing the dombra, the improvising singer recited the names of honorable relatives and called on the bride to bow to each of them, in response, the husband’s close relatives presented gifts for the bride’s gaze (‘korimdik’). The song ends with instructions, wishes and advice. Then the mother-in-law came up to the bride and took off the shawl, kissing her and wishing her happiness and well being. The shawl was handed over to the women present, shared equally among them. Then the women at home tied the shawl around the vessel for shaking and storing koumiss and shubat. The literal meaning of the ritual is “biye kysyramas” – let the mare not remain a yak, let her bear offspring. After the wedding feast, a bride’s saukele was taken off and a headscarf put on. Replacing the headdress meant that she now belonged to the group of married women.

An online concert was also held via the TEAMS platform, featuring the department’s staff and students. The participants talked about the indispensability of the traditional dish Nauryz-kozhe on every festive table on Nauryz. Nauryz-kozhe is a nourishing and rich soup, which is made of seven ingredients: meat, water, flour, oil, millet (can be replaced with rice or corn), salt and milk. Each ingredient of the dish symbolizes one of life’s seven origins: growth, good luck, happiness, wealth, health, wisdom and the protection of heaven. Nauryz is full of symbols. Thus the number seven has special significance in celebration of Nauryz – seven ingredients in Nauryz leather, which is then poured into seven bowls and put before the wise elders, aksakals. Everyone should invite seven guests to his home and be sure to visit seven houses.

On Nauryz, people drink koumiss, a fermented milk drink made from mare’s milk. On Nauryz, there are impromptu contests of poetry-writers, called akyns in Kazakhstan.

Nauryz is not only a state holiday of Kazakhstan celebrated for three days but also recognized by UNO as an international holiday. Nauryz is celebrated in all Central Asian countries, as well as in Georgia, India, Iran, China, Turkey and many other countries around the world. 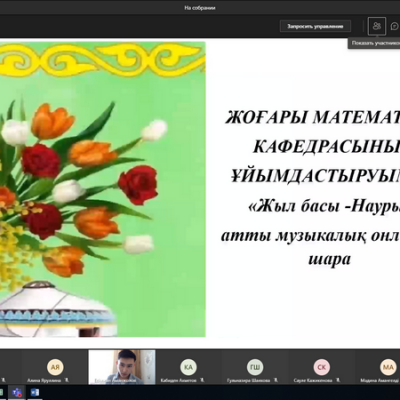 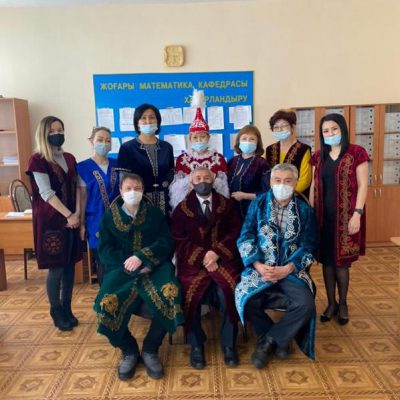 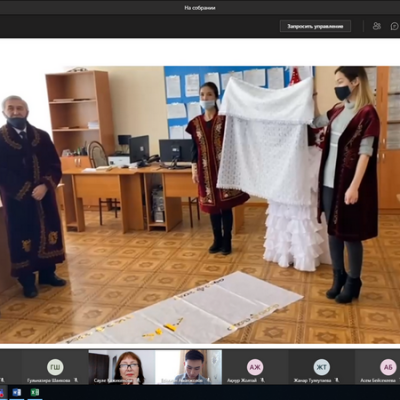 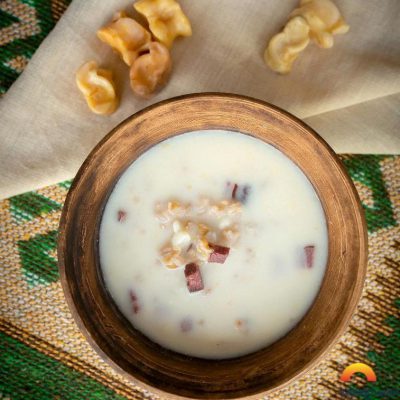 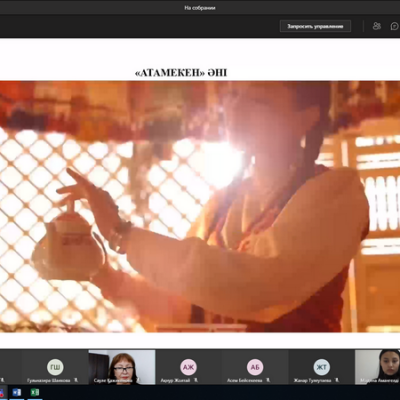 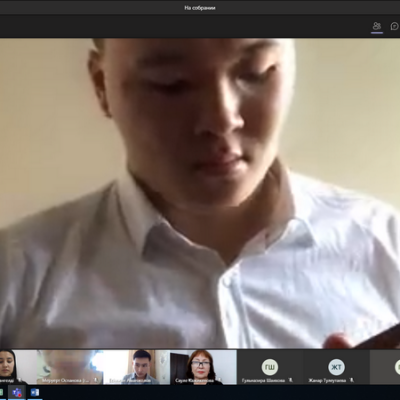