On November 27, 2020, on the eve of the Day of the First President, a republican online round table “Eli suygen, Elin suygen – Elbasy” was held at the Karaganda Technical University. 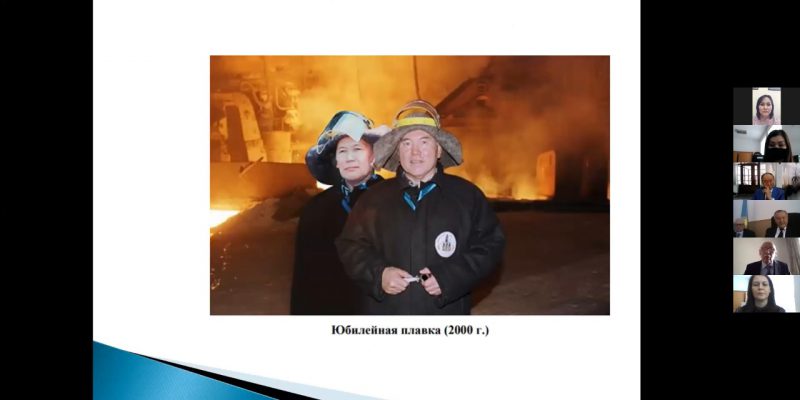 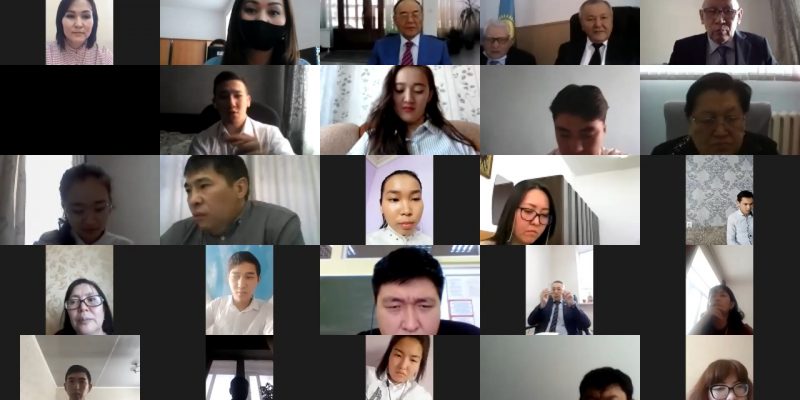 The moderation of the republican online round table was carried out by the head of the Department of the Assembly of the People of Kazakhstan and Social and Humanitarian Disciplines, PhD Doctor Shormanbaeva Dinara Gosmanovna and senior teacher Zhumakanova Ulpan Serikkanovna.

With a welcoming speech from the Akimat of the Karaganda region, Kusayyn EB, head of the State Institution “Department of Internal Policy of the Karaganda region” made a speech. Fellow students and associates of Elbasy spoke about their student years, about the difficulties of working at the blast furnace, about courage, perseverance, willpower, extraordinary qualities of the First President of the Republic of Kazakhstan – Elbasy. The participants of the republican online round table emphasized the historical merit of Elbasy, always the first in everything, in the creation and development of an independent, sovereign state, recognized throughout the world.

University students gathered at the republican online round table, and many of them wanted to personally ask a question to Elbasy’s comrades-in-arms. The questions concerned not only his professional activities, but also personal aspects. So, for example, students learned that while studying at the Karaganda Polytechnic Institute, N.A. Nazarbayev were “History of the CPSU” and “Philosophy”.

The format of the round table was conducive to productive conversation, and the event was held in a warm and friendly atmosphere.

During the round, everyone congratulated those gathered online – on the upcoming special holiday – the Day of the First President!