on the topic: “Under a single Shanyrak”

dedicated to the Day of Gratitude in the Republic of Kazakhstan

Shirinov R.Sh., Chairman of the Public Association “National Cultural Center” Dagestan “, member of the Assembly of the People of Kazakhstan

Chmielewski V. A . , Chairman of the Karaganda Regional Polish Society ” Polonia , Member of the Assembly of the People of Kazakhstan

Aupenova A. In . , MD, Director of the Rukhaniyat Research Center of the Bolashaq Academy , member of the NEG ANK of the Karaganda region

March 1, 2016 a new holiday has appeared in the life of Kazakhstanis – the Day of Gratitude. This day occupies a special place among the state and professional holidays of our country. Initiated by the First President of the country N.A. Nazarbayev at the 22nd session of the Assembly of the People of Kazakhstan, this holiday immediately found a response and support from the people of Kazakhstan . And this is not accidental, because Kazakhstan not only accepted the peoples who found themselves on its territory by the will of fate, but also became a true homeland for them and their descendants.

An important institution that ensures the organization and coordination of the activities of more than 800 ethnocultural associations, their interaction with state bodies is the Assembly of the People of Kazakhstan. An indicator of recognition of the merits of this organization in strengthening the Kazakh model of interethnic harmony can be considered the fact that it was the day of the formation of the ANC – March 1 and – N.A. Nazarbayev suggested choosing the Day of Gratitude as the date of celebration.

During the work of the Round Table, the following issues were discussed:

– Political and legal strategies for the modernization of Kazakhstani society;

– The contribution of the ANC to the development of interethnic and interfaith harmony;

– The development of the youth movement ANK unique institution of inter-ethnic and inter-confessional consent ;

– Problems of education of tolerance and spirituality of modern youth, etc. 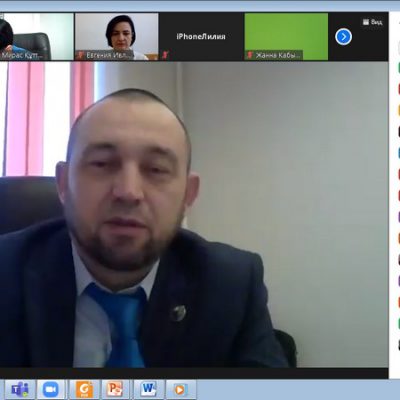 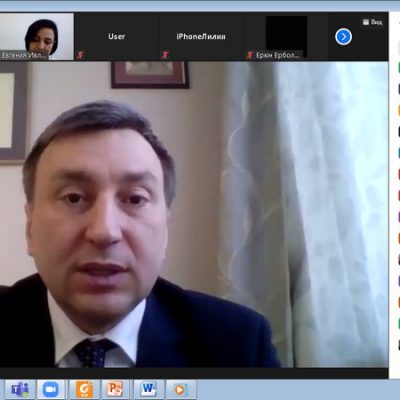 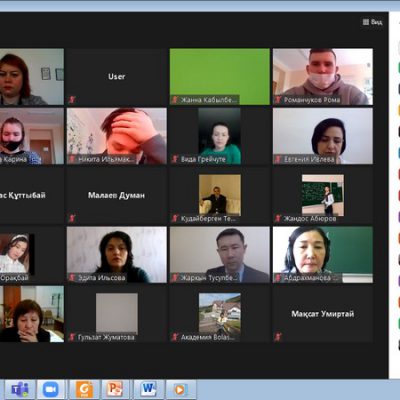 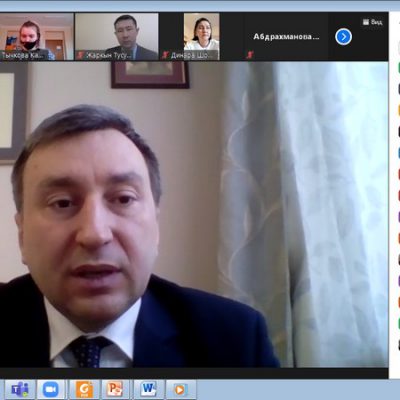 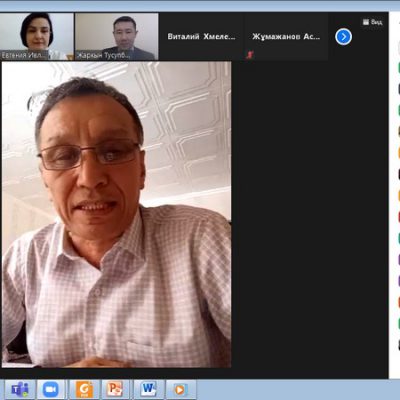 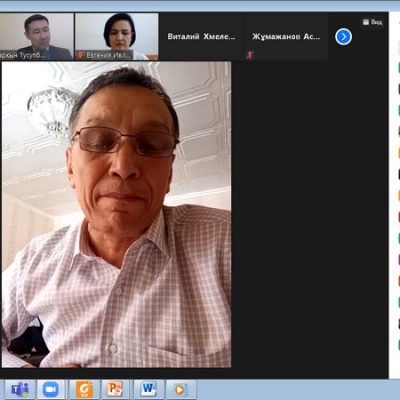 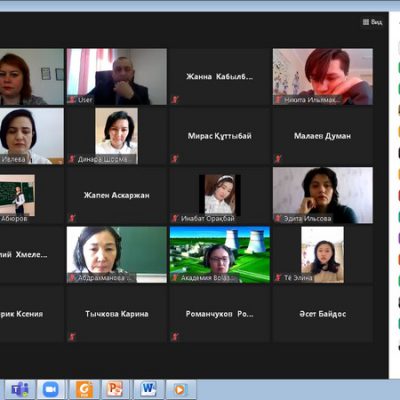 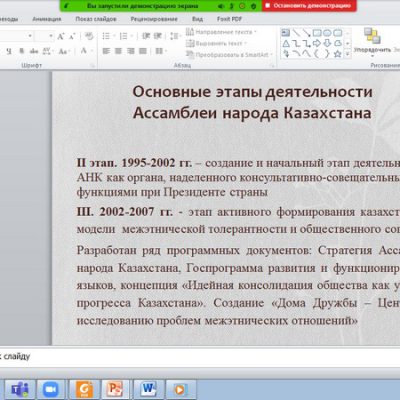 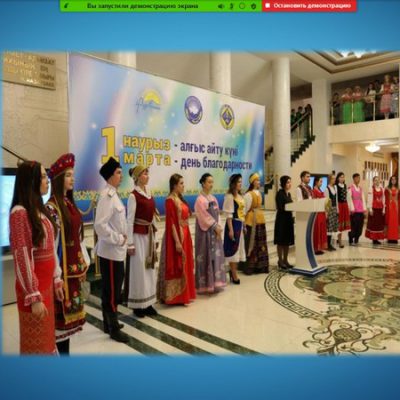 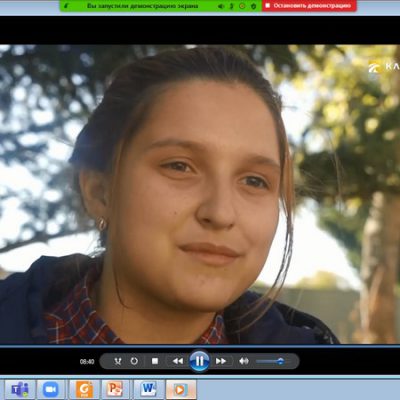 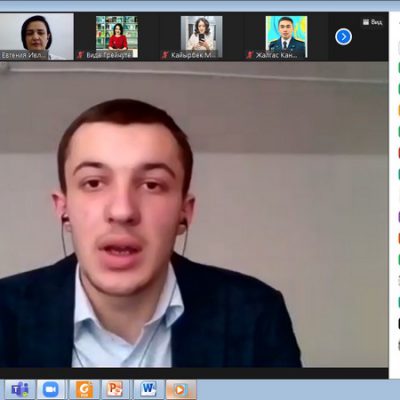 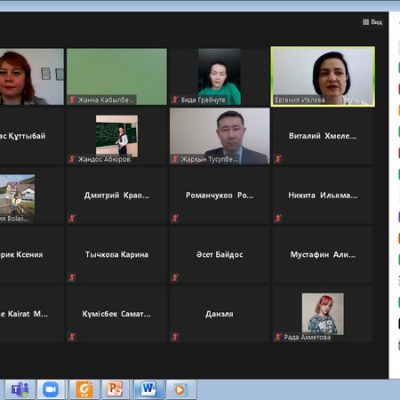 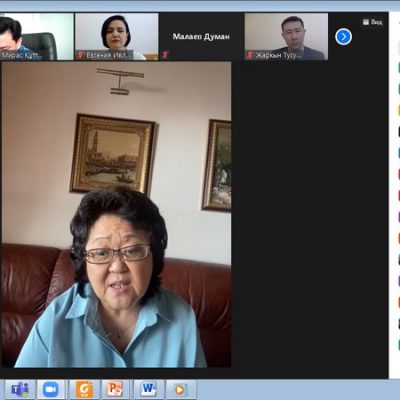 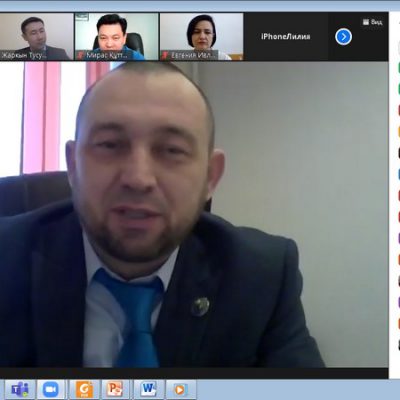 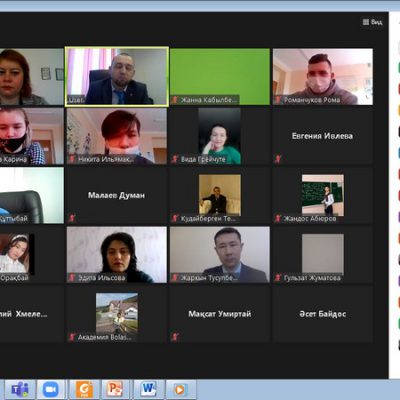